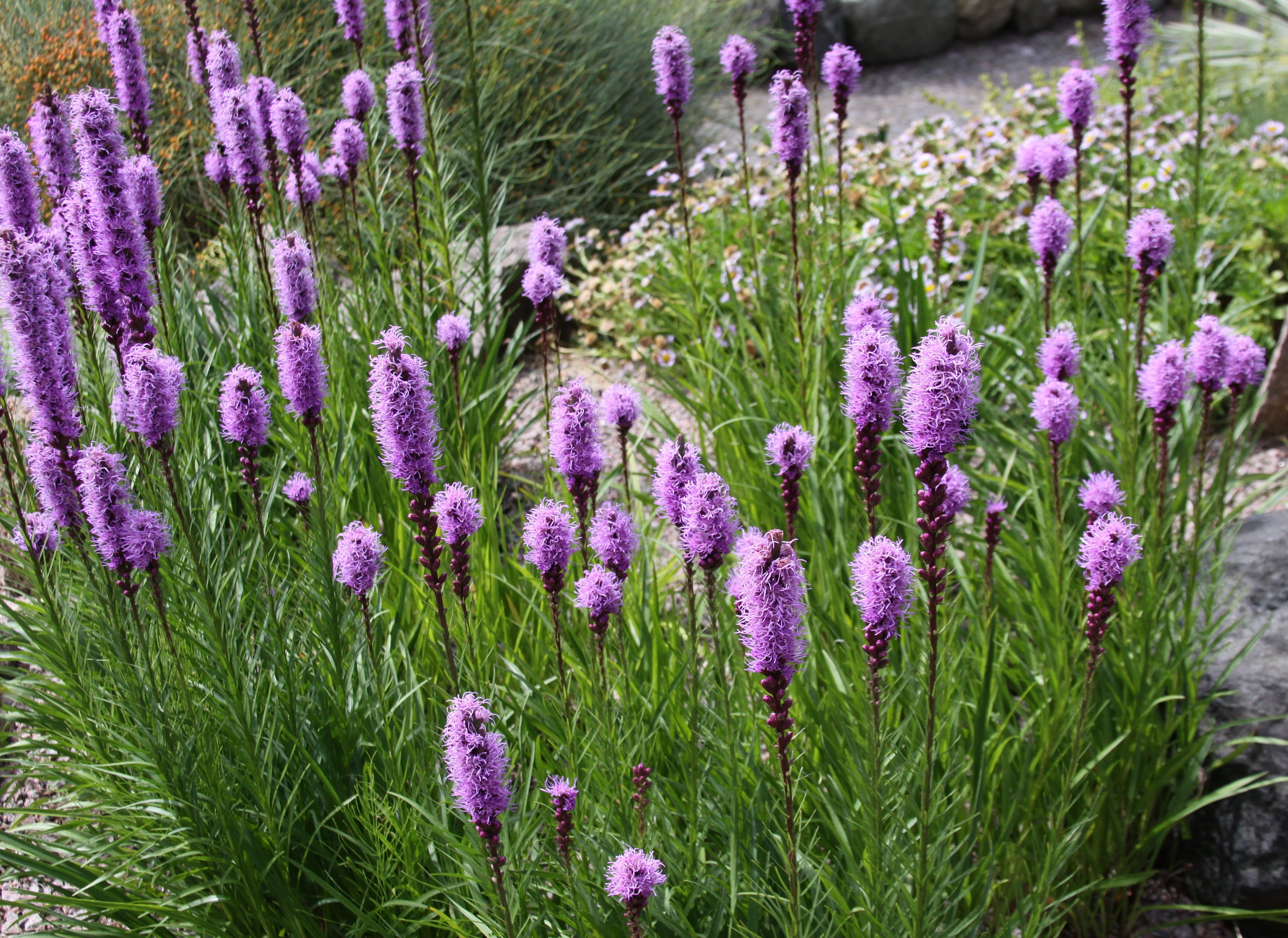 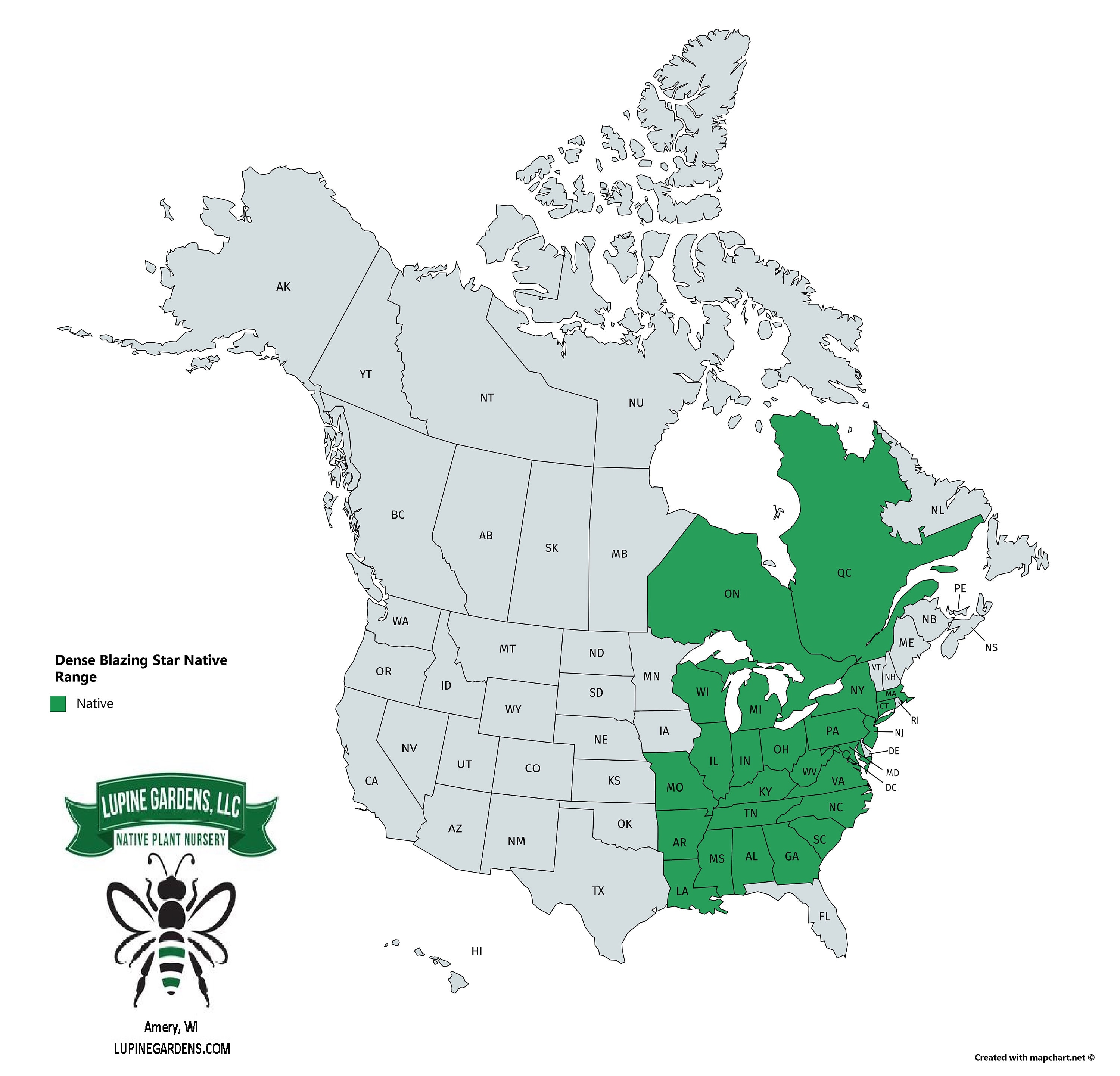 Easily grown in average, medium, well-drained soils in full sun. Somewhat tolerant of poor soils, but prefers moist, fertile ones and generally performs better in moist soils than most other species of Liatris. Intolerant of wet soils in winter. Tolerant of summer heat and humidity. May be grown from seed, but is slow to establish.