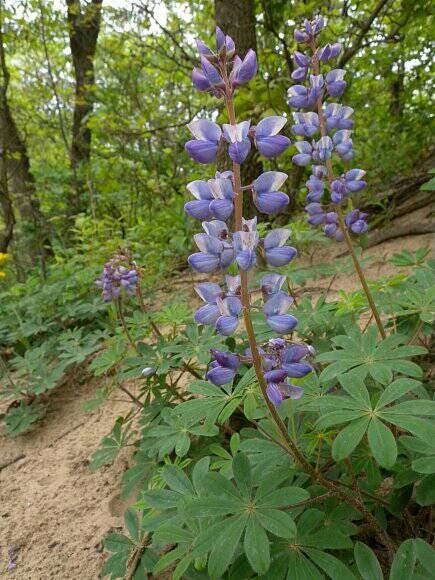 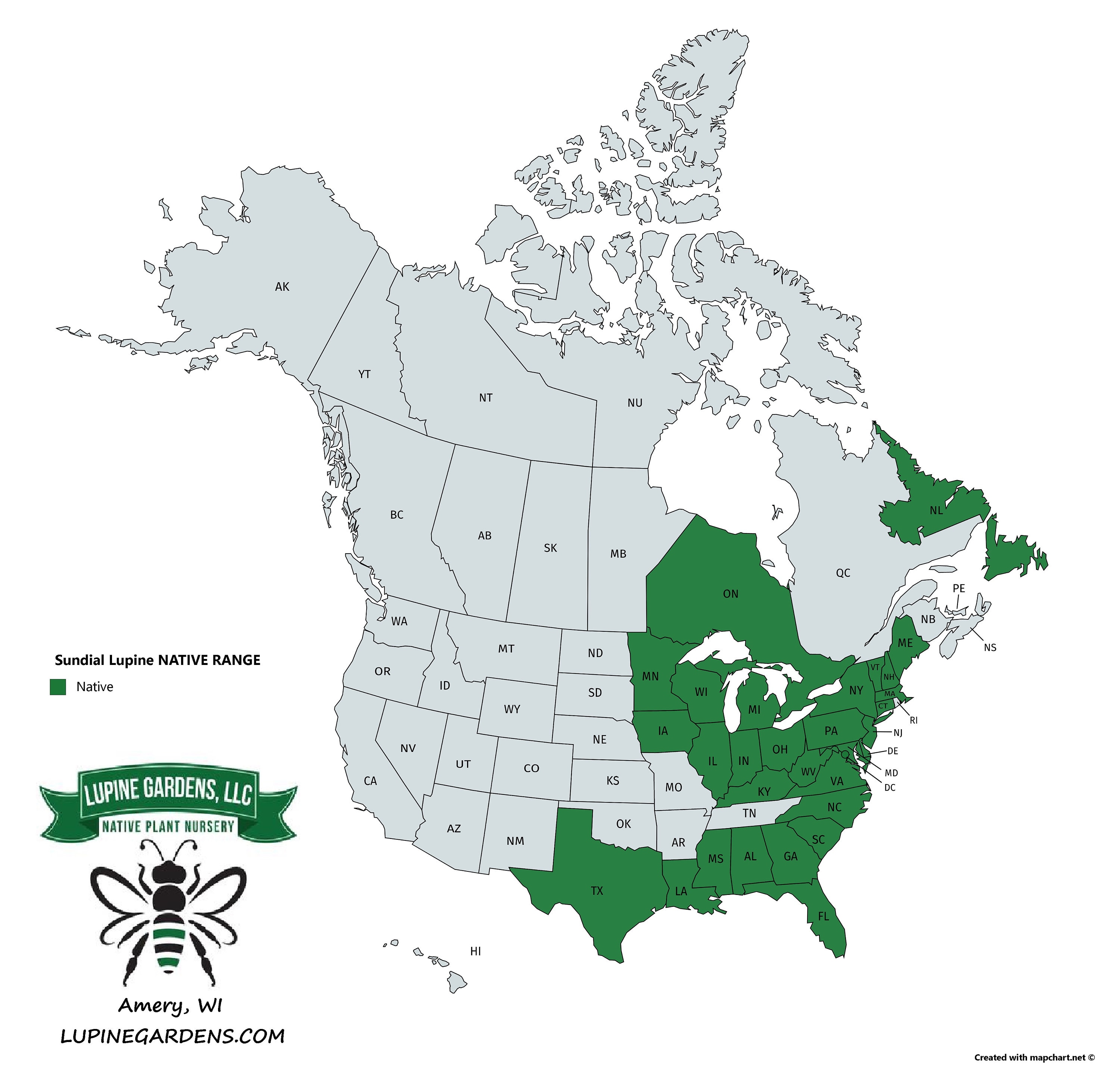 Bottom line. Please ask questions if you are not sure! We're the experts, that's what we're here for. We want to help you have a positive experience while helping to create a better atmosphere for our insects and wildlife.
Thank you!

They arrived beautifully and carefully wrapped. I'm hoping they love their new home. Thank you so much!