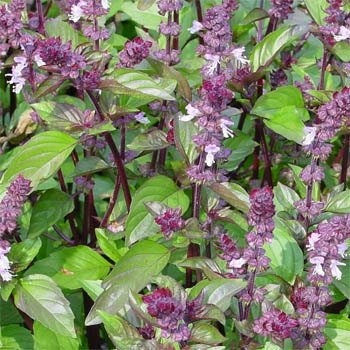 Excited to try this cinnamon basil out, never tried before. Thank you for the fast shipping.