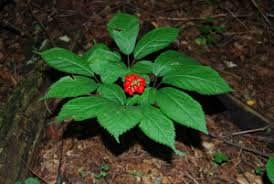 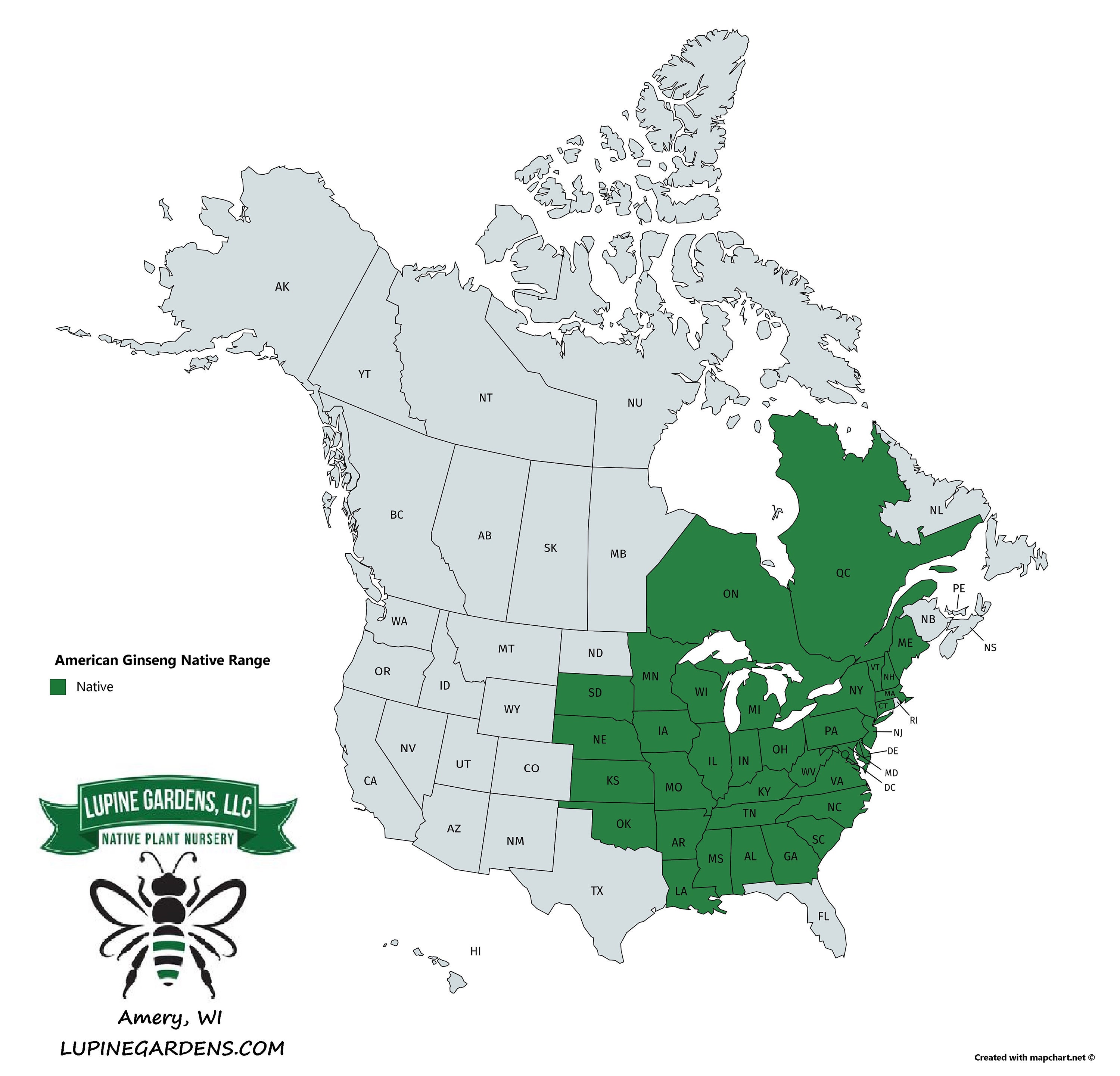 American ginseng (Panax quinquefolius) is native to deciduous forests (forests that lose their leaves every year) of the United States from the Midwest to Maine, primarily in the Appalachian and Ozark regions, and also in eastern Canada. It is also grown on ginseng farms. It has long been used for medicine, originally harvested by many different Native American tribes and used in Asian medicinal products.

Ginseng root is exported in larger volumes than any other native CITES plant species. The majority of American ginseng harvested is exported to China. In the United States, the harvest of wild American ginseng for international trade began in the mid-1700s. Today, the harvest continues to have strong economic and cultural importance to many communities in the United States and to American Indian tribes.

The seeds shipped very fast and included a helpful set of instructions! I am excited to see what sprouts in the spring!

I haven't planted the seeds yet, but I'm excited to try and grow this plant!

These Ginseng seeds shipped quickly and looked healthy. Time will tell if the plants are successful! Would buy again.

Shipped quickly! Looking forward to seeing how these grow!